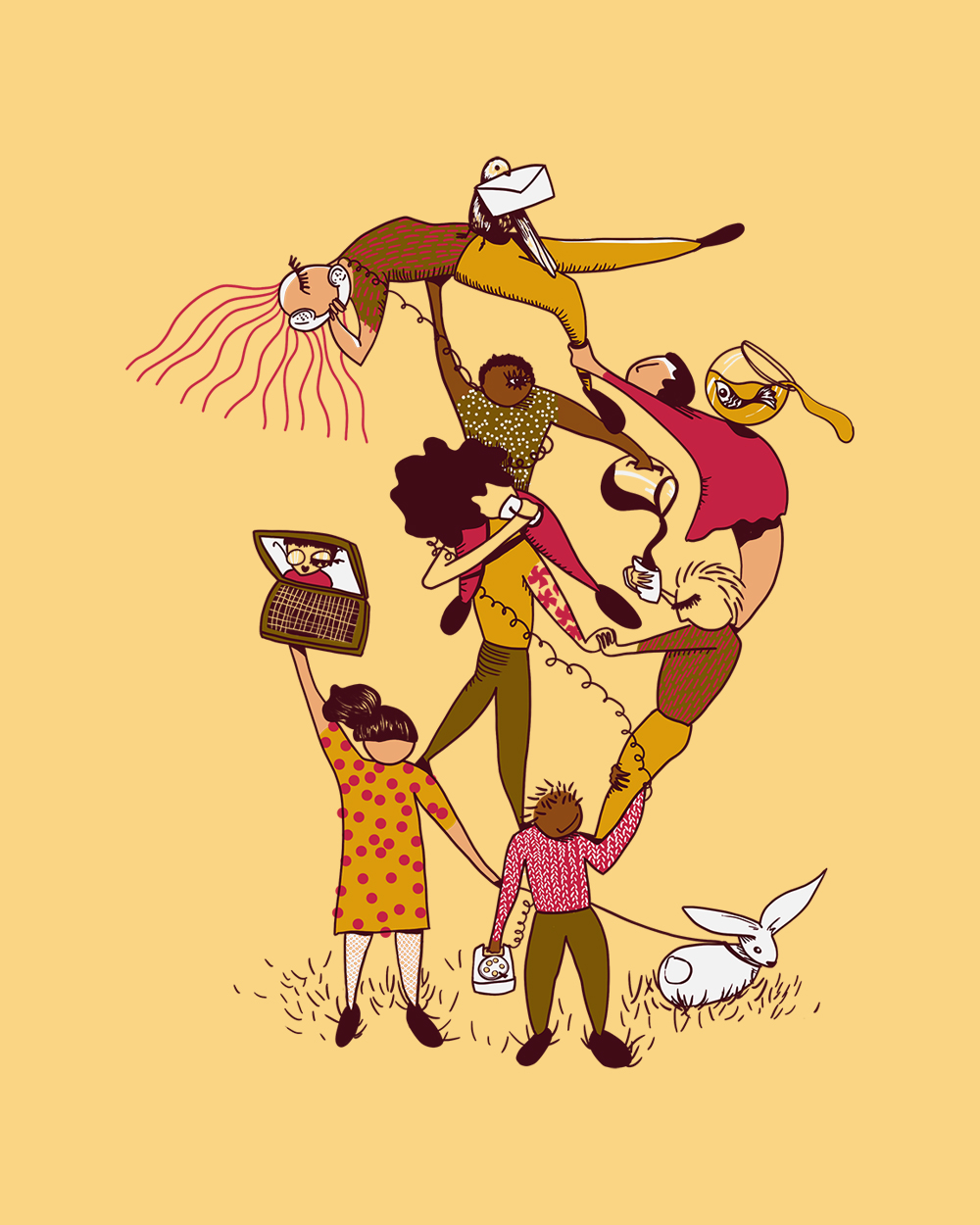 Jessica Quijano is a mother of two, an activist and a community harm reduction worker. She is of Mexican and French descent and has resided in Montreal and has been involved in the feminist movement for 20 years and currently is the coordinator of the Iskweu project at the Native Women’s Shelter of Montreal. Iskweu projects aims at eradicating the number of missing and murdered Indigenous women, trans and two-spirit in Québec. Jessica is a spokesperson for the coalition to defund the police, and believes in the abolition of all carceral systems. In this podcast, ASFA students interview Jessica about the specific ways colonial systems such as the police hurt Indigenous Women, and what work needs to be done to end Quebec's cycle of colonial violence.